Prepared for Citizenship and Democracy

In defining classical Christian education the distinction is often made between “instrumental education” which has a goal of training you to do something, that is, it prepares you for a job, and “formative education” which aims to shape and nurture you in wisdom and virtue. Classical education, what we strive for at Veritas, is the latter. It was interesting last week to read about a speech by Marilynne Robinson at Stanford University. Robinson is one of the most highly regarded writers of our time. (I have recommended several of her books on my annual Christmas reading list -coming again soon.) In the 2015 annual Presidential Lecture in the Arts and Humanities, Robinson addressed a troubling trend in higher education. [The same trend is taking place in high schools.] Basically, the shift is away from any sort of formative education to an exclusively instrumental education. Robinson addressed the political implications of the shifts in our educational system.

The original rationale behind an American liberal arts education – to play a vital role in democratizing privilege – “is under attack, or is being forgotten,” Robinson said. Now, universities by and large do not attempt to “prepare people for citizenship and democracy.” Instead, they educate them to be members of a “docile, most skilled, working class.”

As Robinson put it, “We have persuaded ourselves that the role of the middle ranks of our population is to be of use to the economy, more precisely to the future economy – of which we know nothing for certain.”

“While the citizen can entertain aspirations for the society as a whole and take pride in its achievements, the taxpayer, as presently imagined, simply does not want to pay taxes,”

Education (how we’ve shaped the thinking of the past several generations of Americans) is at the root of many of our political divisions today. We have failed to create true citizens and have grown a nation of economic cogs -people who perform jobs and pay taxes with little concern for the foundations of our country or the virtues that bind us together. 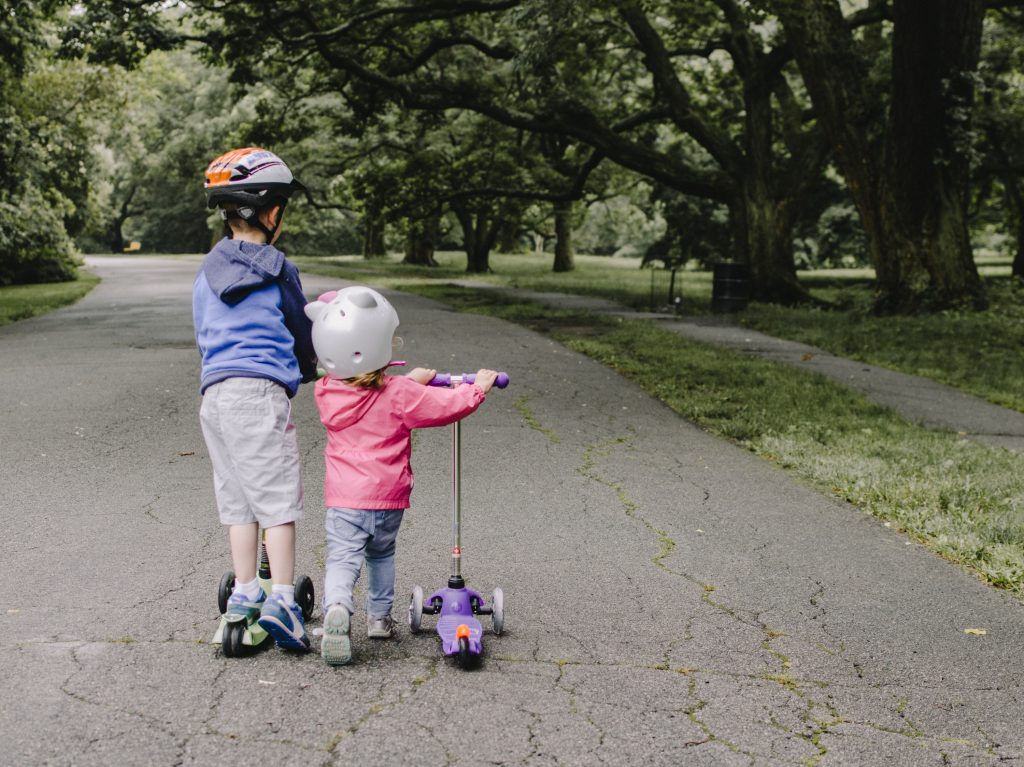 November 5, 2018 “Prepare your child for the road, not the road for your child.”  Read More 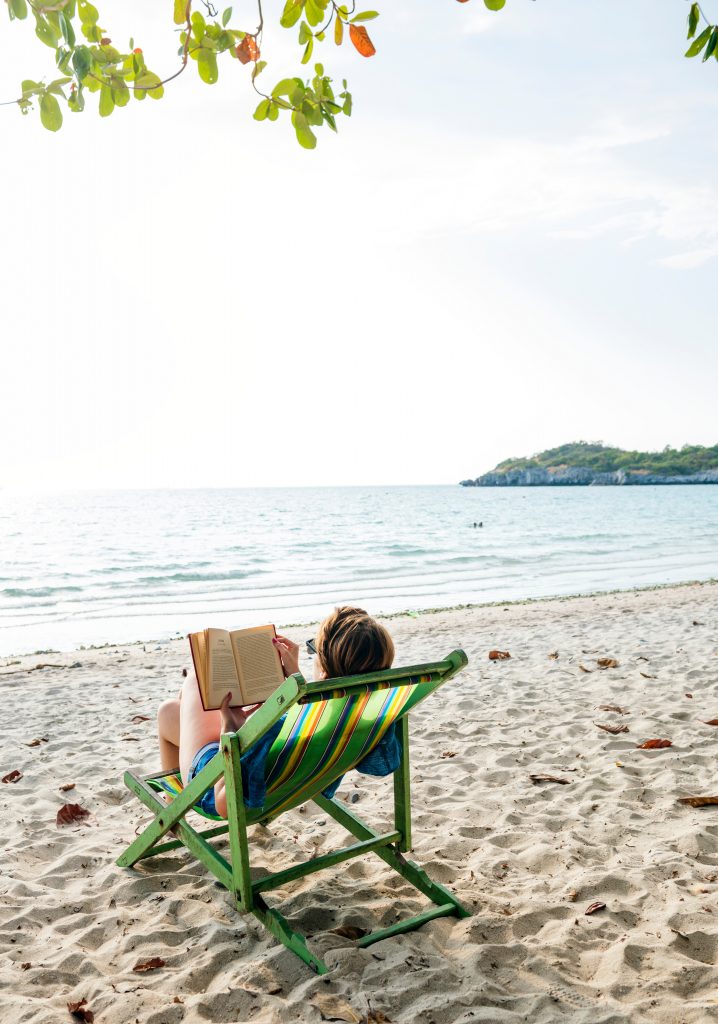 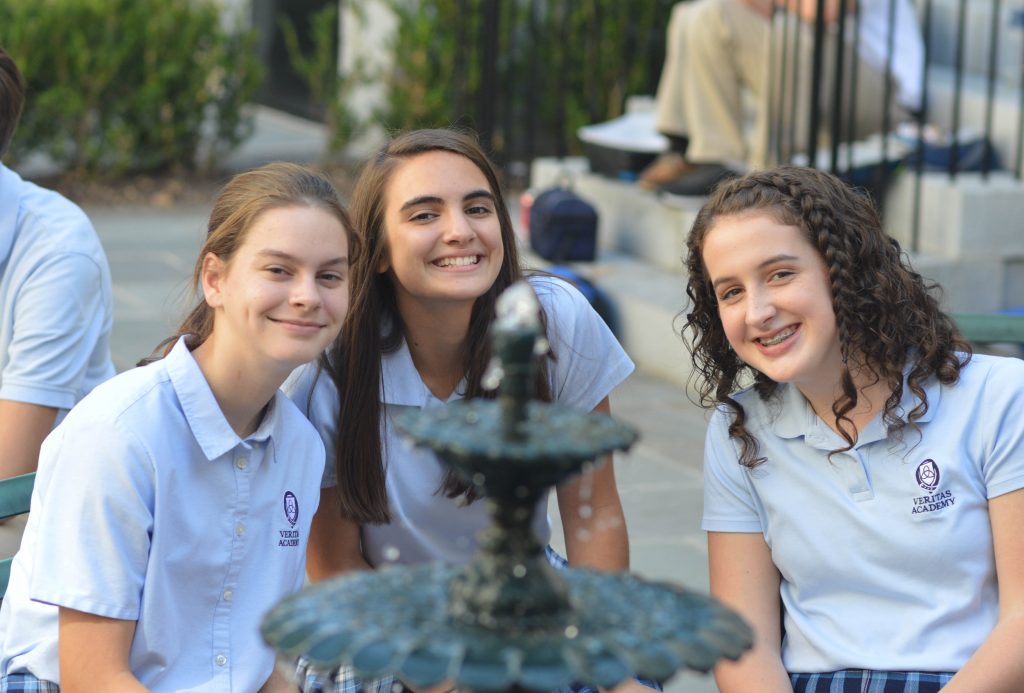